The prize giving followed the meeting. 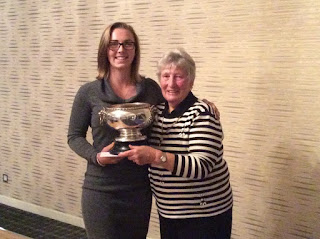 County Champion Jen Saxton. The runner up was Nicola Robertson who was unable to attend as she is back to university in America at present. 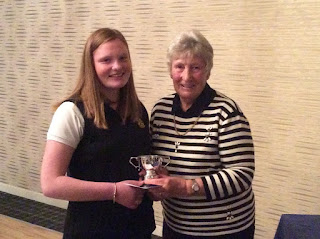 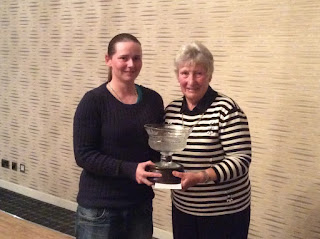 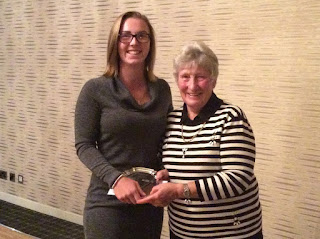 Order of Merit was won jointly by Jen Saxon and Megan Ashley. Megan was unavailable last night as she is on holiday. 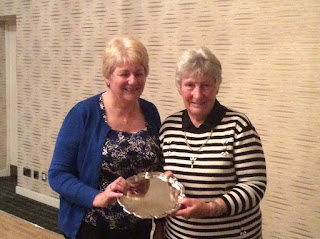 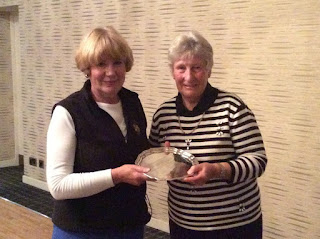 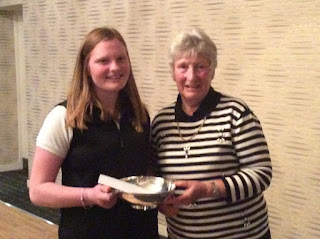 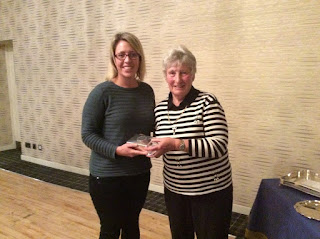 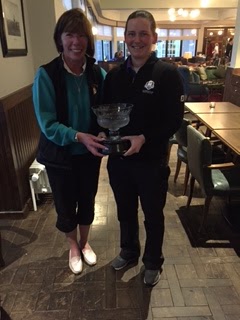 19 Club Champions took part in the County Champion of Champions on the Queens Course, Gleneagles on Saturday 8th October. The Course was in excellent condition & the weather was perfect.