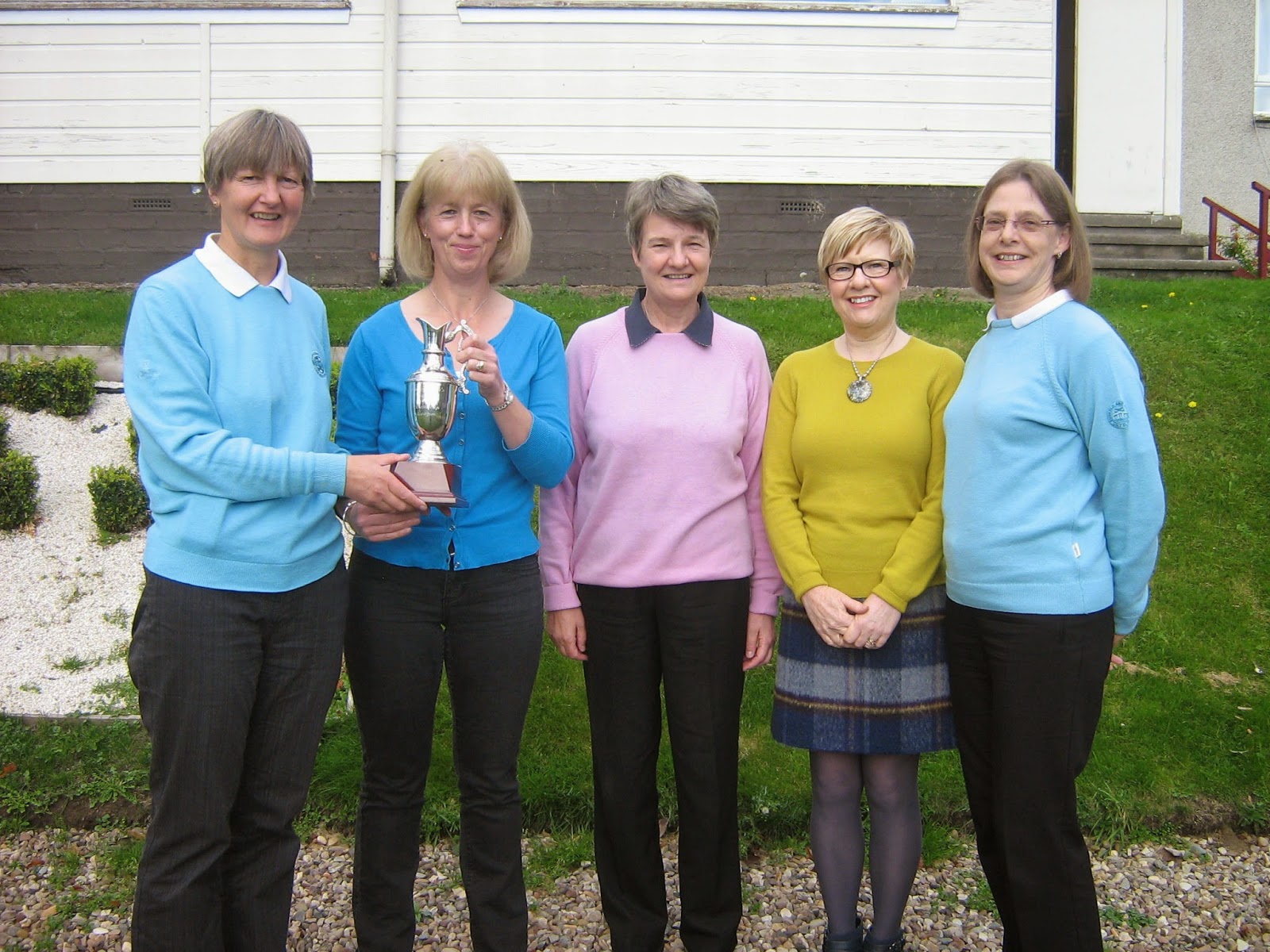 Congratulations to Dunkeld & Birnam Ladies who retained the Loch Leven’s Larder Handicap league Trophy. Murrayshall Ladies were very close runner’s up for the second year running, with individual games being counted to decide the winner. Thank you to King James VI GC for hosting the AGM and to Moira Lumby for being coordinator for the second year. Murrayshall  will be the coordinators for 2015, although any new clubs wishing to join should still contact Moira Lumby at King James VI
Below is the final standings for this year. Click on any image to enlarge. 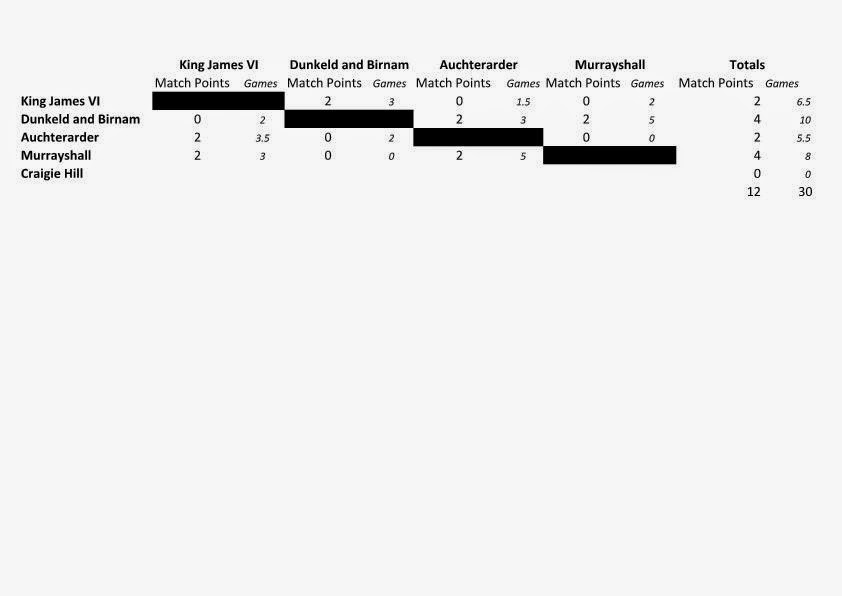 Below are some of the players from the League who attended the AGM. 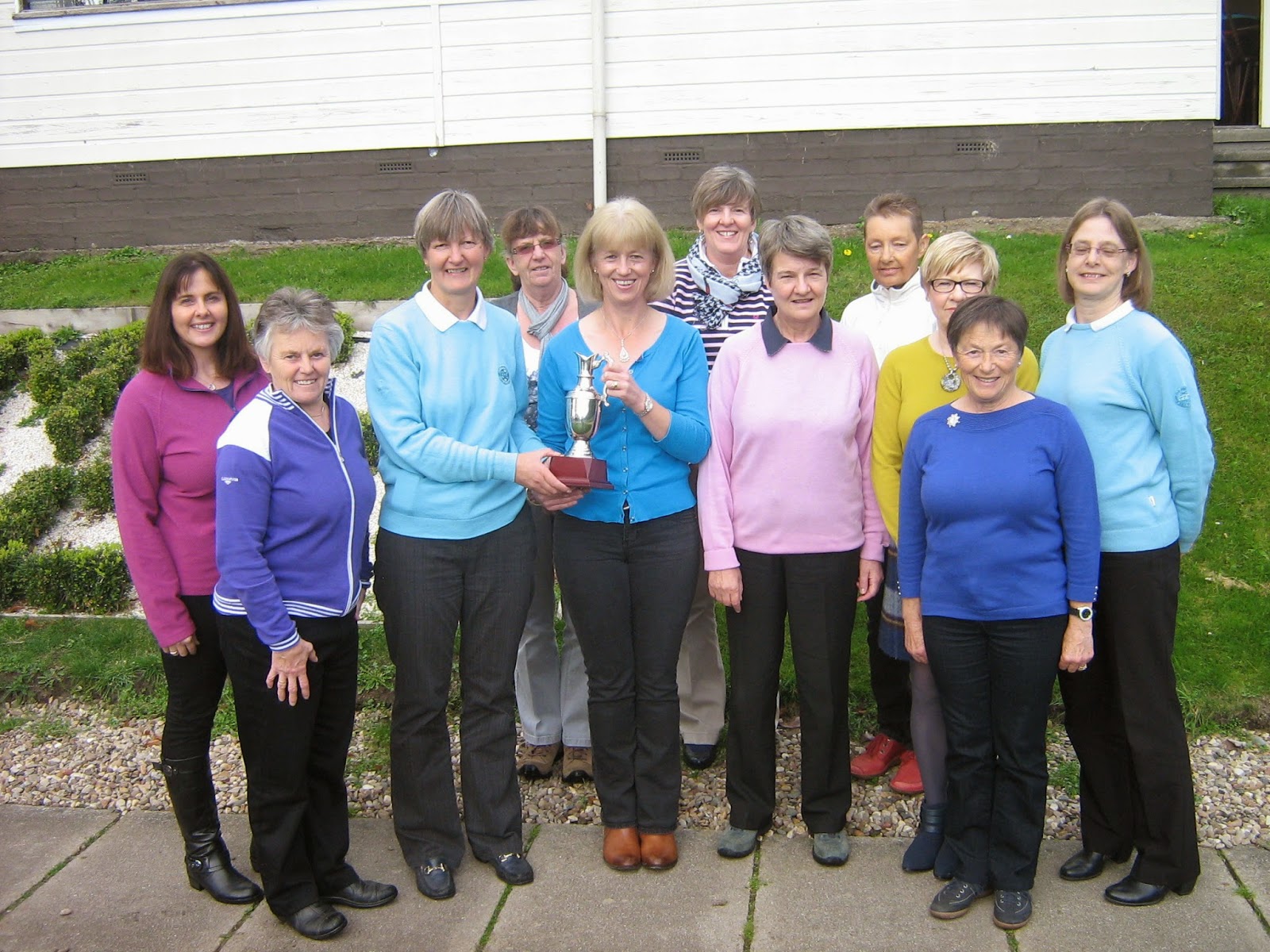